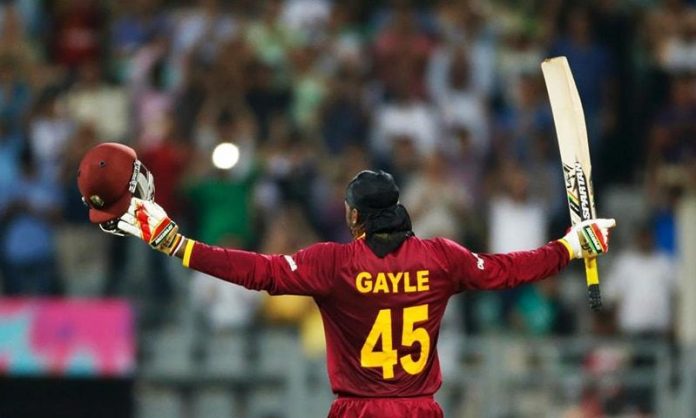 COOLIDGE: Opener Chris Gayle has set his sights on a third Twenty20 World Cup with West Indies as he prepares to return to international cricket after an absence of two years ahead of their T20 International series against Sri Lanka starting on Wednesday.

Former captain Gayle last played for West Indies in an ODI against India in 2019 in what he then described as his last international appearance.

Gayle has kept himself busy in T20 leagues across the world and played two matches for Quetta Gladiators in the ongoing Pakistan Super League before returning to Antigua.

The 41-year-old, who was part of the 2012 and 2016 T20 World Cup-winning teams, said he was focussed on clinching the three-match home series but the bigger target is to defend their T20 title in this year’s World Cup beginning in October.

“The bigger picture is actually to get three T20 titles under my belt. That’s actually the goal I’m setting,” Gayle said.

“The World Cup is still a long way off but by the time you blink it’s World Cup time. So we have to try and keep the energy, keep fit, be ready and show the region what we are capable of.

“We have quite a few series coming up and we have a lot of cricket leading up to that. We’ll try and take as much as possible out of these series.”