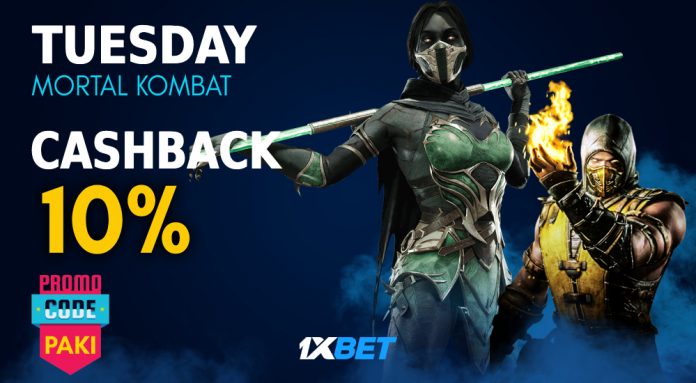 Bets are accepted on fights between two opponents. The game continues until 5 victories have been achieved, thus there is a maximum of 9 rounds.

The winner is the fighter who kills their opponent.

Bets are accepted only in LIVE mode. All the matches are streamed online. 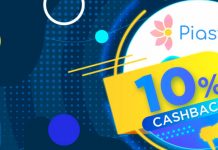 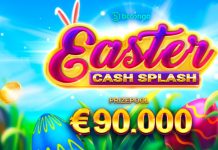 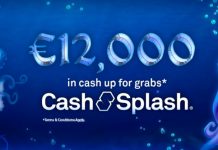