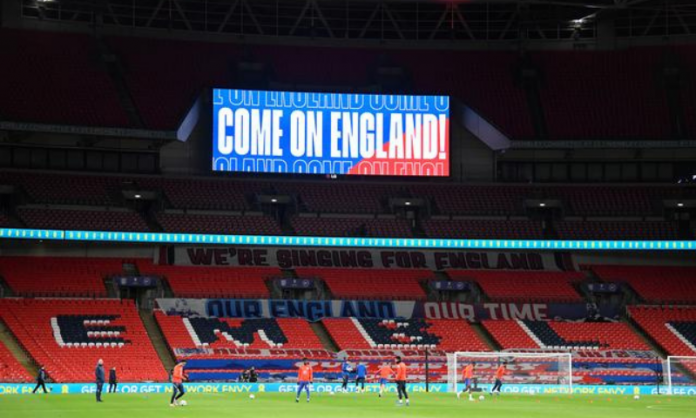 LONDON: The British government will provide 2.8 million pounds ($4 million) to pursue a five-nation bid for a World Cup with Ireland.

“We are very, very keen to bring football home in 2030. I do think it’s the right place,” Johnson said in an interview with The Sun newspaper. “It’s the home of football, it’s the right time. It will be an absolutely wonderful thing for the country.”

The newspaper reported that Chancellor Rishi Sunak will set aside 2.8 million pounds in his Budget on Tuesday to promote a bid for FIFA’s World Cup tournament along with 25 million pounds of fresh funding for the grassroots game.

“We want to see a bonanza of football in the years ahead,” Johnson added.

Johnson calling England the home of football is the language the country’s bid for the 2018 World Cup sought to avoid so the FA didn’t give the impression of seeming entitled to host the FIFA men’s showpiece. The 2018 bid flopped, with only two of 22 FIFA votes received, despite Prince William lobbying executive committee members on the eve of the decision.

England, which hosted and won the 1966 World Cup, is exploring bidding with Scotland, Wales, Northern Ireland and Ireland.

London, Glasgow and Dublin are being used this year among the 12 cities across the continent staging the 2020 European Championship that was rescheduled due to the coronavirus pandemic.

“We will continue to undertake feasibility work to assess the viability of a bid before FIFA formally open the process in 2022,” read a joint statement on Monday from the five British Isles football associations. “Staging a FIFA World Cup would provide an incredible opportunity to deliver tangible benefits for our nations. If a decision is made to bid for the event, we look forward to presenting our hosting proposals to FIFA and the wider global football community.”

A rival bid in Europe is being pursued by Spain and Portugal and UEFA wants a single proposal from the continent. There is also a coalition of South American countries pushing ahead with a bid from Argentina, Uru­guay, Paraguay and Chile.

China could also bid if FIFA changes its rules on rotation of World Cup hosts with the Asian Confederation also staging the 2022 edition in Qatar. The continent’s turn on hosting is not due to come again until 2034. The 2026 World Cup will be jointly hosted by the United States, Canada and Mexico.

The 2018 bidding process was mired in controversy with many of the voters later embroiled in investigations or banned.

Johnson also left the door open to the UK hosting additional Euro 2020 games, after the government last week unveiled plans to end all restrictions on social contact in England by June 21.

‘Pakistan can cause upset against Japan in Davis Cup tie’