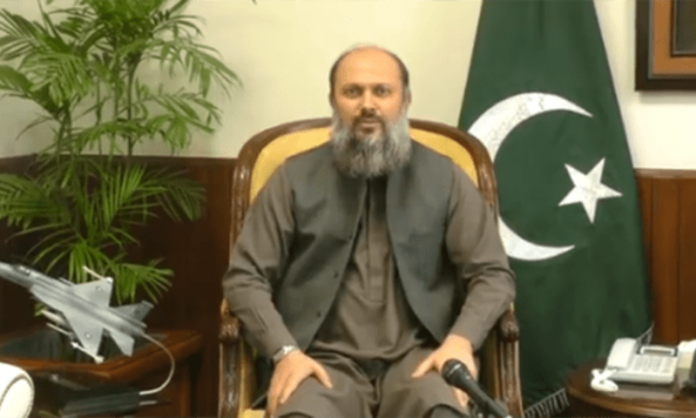 QUETTA: Balochistan Chief Minister Jam Kamal Khan Alyani has said that the province is giving special attention to promotion of cricket and other sports.

He was speaking to media personnel along with former captain of Pakistan cricket team Inzamam-ul-Haq here on Sunday.

The chief minister said he wanted the players from Balochistan to become part of the national cricket team and for this purpose the provincial government was trying to provide maximum facilities to local cricket teams.

“Gwadar and Ayub stadiums are examples of the government’s efforts for promotion of cricket in the province,” he added.

Mr Alyani said that Inzamam had always been his hero in cricket. The people of Balochistan were very happy to see Inzamam among them and young players of cricket in the province would love to get his guidance in the game.

The chief minister said the management of Quetta Gladiators should select talented players from Balochistan in its team.

Answering a question, he said: “Of course, my favorite team in the Pakistan Super League is Quetta Gladiators and I pray for its victory in the tournament.”

Speaking on the occasion, Inzamam said that he was very impressed by the hospitality of the people of Balochistan. “The Balochistan Chief Minister is working hard for promotion of cricket in the province,” he said. 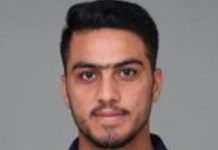 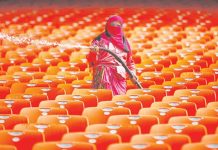 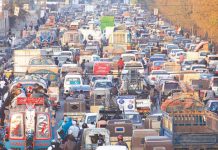 Imran Khan recommends you read The Forty Rules of Love