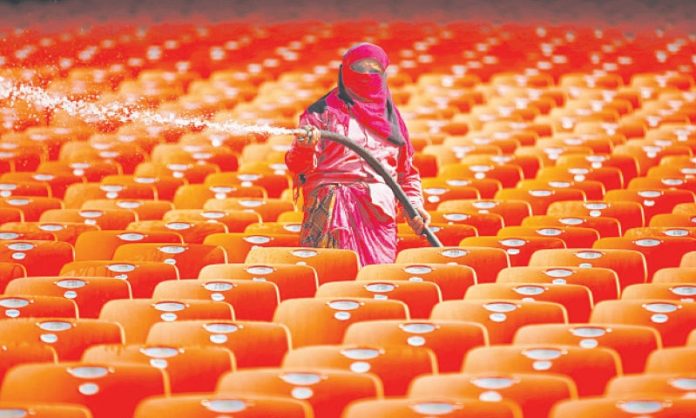 NEW DELHI: As if their comprehensive defeat in the second Test against India was not bad enough, England’s rigid rotation policy has now prompted complaints that Test cricket is no more their priority.

The team under Joe Root had embarked on their Asia tour by leaving out speedster Jofra Archer and all-rounder Ben Stokes for the Sri Lanka leg as part of their policy to keep multi-format players fresh.

Jonny Bairstow, Sam Curran and Mark Wood were rested for the first two Tests against India after England’s 2-0 sweep in Sri Lanka.

Jos Buttler returned home after the first match in India and Moeen Ali was granted leave after playing the second Test in which he was England’s most successful bowler as well as their second-innings top scorer.

Moeen will rejoin the team in India ahead of the five-match Twenty20 International series next month but former England captain Michael Vaughan questioned the tinkering with the squad.

“After 2019 we were told England’s priority would be winning back the Ashes,” Vaughan wrote in the Daily Telegraph. “But in four Test matches this year they have already used 19 players. That to me, shows Test cricket is not the priority.”

Vaughan questioned why Buttler and Bairstow were not rested from the Twenty20 matches instead.

England have maintained the rotation policy was aimed at limiting a player’s time in bio-secure bubbles.

“I just feel sorry for Joe Root,” Vaughan wrote. “I don’t know what is going on behind the scenes but if I was Test captain I would not be agreeing to it. I want my best team playing every game this year.”

All the same, England’s Twenty20 preference would be understandable considering they will return to India later this year chasing a second 20-overs World Cup title.

Warne tweeted, questioning “why England decided to rest players with 7/8 (days) till the next one. Is that not enough time to recover? Needed 2 weeks? Really?”

Root has no complaints with the squad at his disposal though.

“I think we’ve got some wonderfully talented players and a squad of players that is more than capable of winning here,” he said after Tuesday’s loss in Chennai. 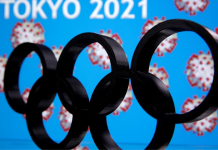 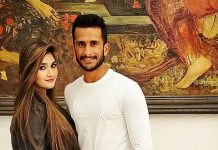 Cricketer Hassan Ali is now a father to a baby girl

US votes on Trump’s fate under threat of election turmoil